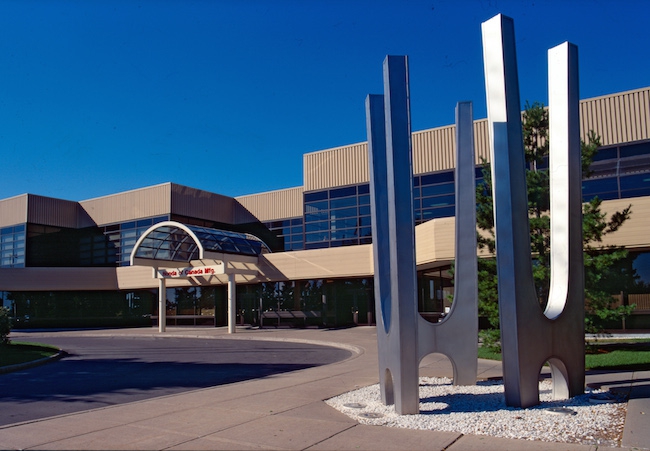 Honda says it became the first Japanese automaker to manufacture cars in Canada in 1986 when it opened the doors of its Alliston plant. Since then, HCM has manufactured several models including the Honda Accord, Odyssey, Pilot and Ridgeline, as well as Acura EL, CSX and ZDX vehicles. The plant currently builds Honda CR-Vs and Civics.

“More than 1.8 million Honda Civics have been proudly parked in driveways all over this country,” said Dave Gardner, senior vice-president of operations, Honda Canada. “Our plant capacity was 50,000 vehicles when we started and we’re now building in excess of 390,000 vehicles per year. This growth is attributed to the superior craftsmanship of the highly skilled Associates who have worked with us over the years to produce the quality and reliability that Honda customers truly value.”

According to the company, HCM employs more than 4,000 manufacturing associates.