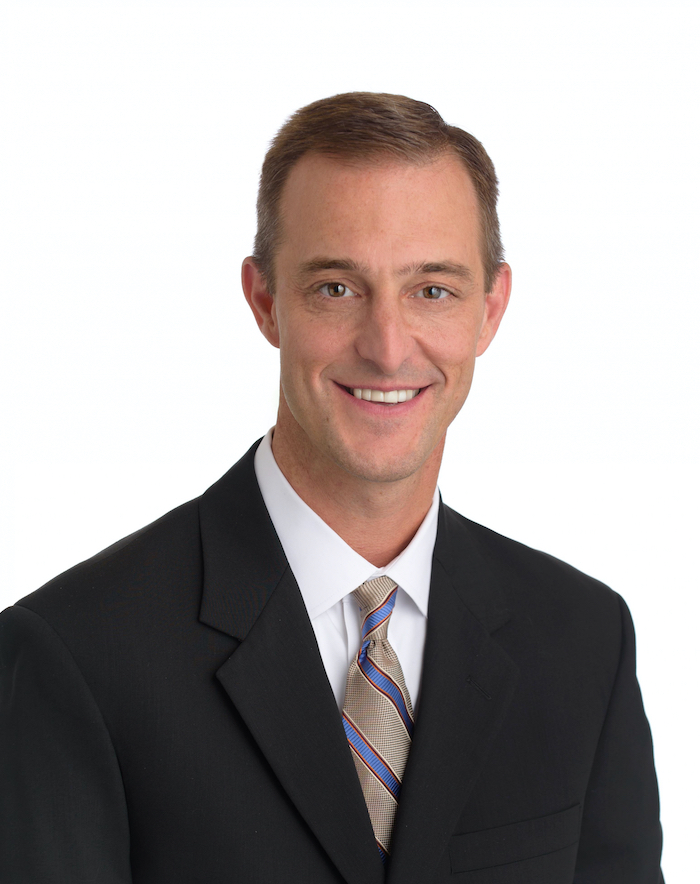 Lahman will be responsible for the North American region and will report directly to Georg Stawowy, LAPP’s chairman of the board of directors, Lapp Holding, N.A. Inc.

Lahman has 25 years of experience in the cable industry including electrical, industrial, utility, OEM, data communication and specialty markets.

Prior to joining LAPP, he served as senior vice-president of electrical raceway sales at Atkore International and spent 14 years at General Cable U.S, including a role as vice-president and general manager for General Cable in Barcelona, Spain, where he led a multinational team of 2,800 employees across seven sites.

Lahman began his career with positions at Belden Wire and Cable, Thomas & Betts and ADC Telecommunications.

“The talented team at LAPP is devoted to helping our customers meet the challenges of increasingly automated and networked manufacturing environments,” says Lahman. “I’m excited to be part of that team as we join our customers in building the factories of the future.”