Features Opinion
The rule of threes: insights for recovery or reinvention in manufacturing 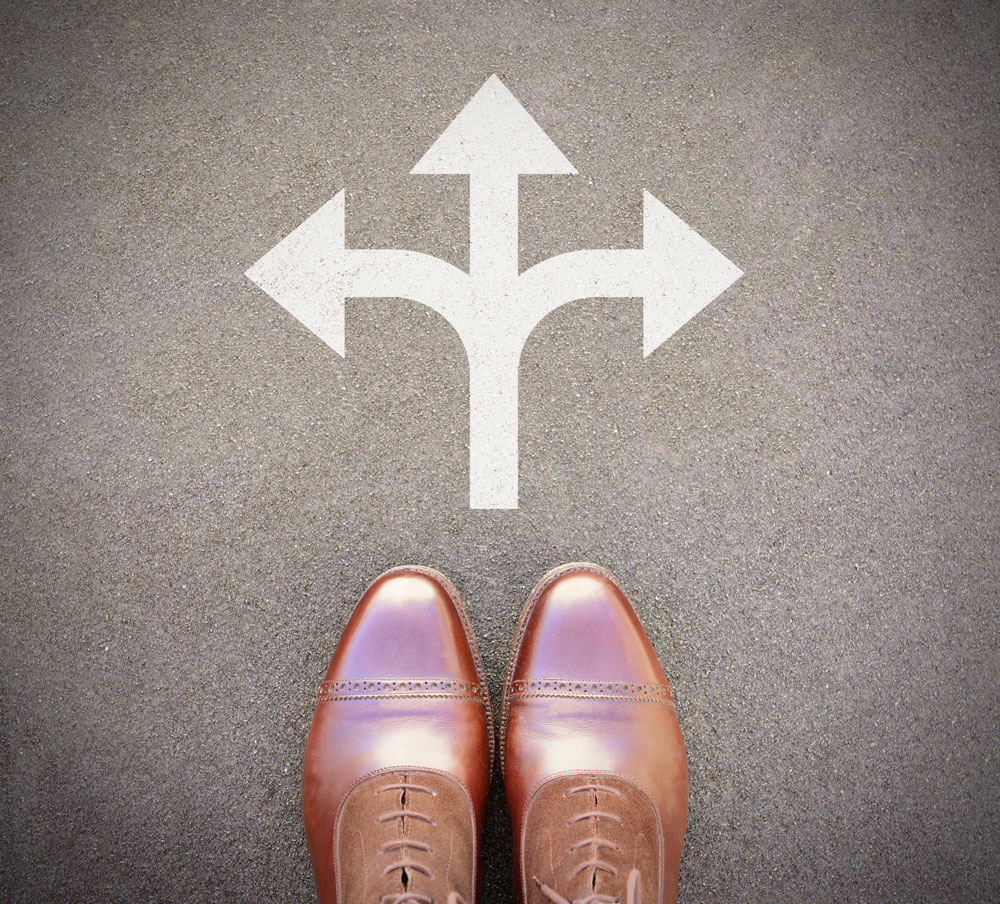 Facing or recovering from a crisis makes this “rule of threes” more real. If you only needed to make small changes, or if your goal is only incremental improvement, then perhaps you can effect the actions you are looking for with meetings and consensus building, followed up by summaries of the meeting, perhaps some intended points of action, and then more meetings.

But, if you are facing a cliff, and there is no ready-made route to follow, or if you need or want to ‘pivot,’ or do something more than maintaining or improving status quo, you need to know who you can brainstorm with, who you bring into the conversation later and who to leave out until it’s all figured out.

A colleague forwarded to me a copy of a 2003 study titled “Piloting the Rocket of Radical Innovation, by Greg A. Stevens and James Burley. Its subtitle stated that selecting the right people for the right roles dramatically improves the effectiveness of new business development (NBD), and goes on to suggest that most early-stage NBD projects fail because the individuals typically selected to lead are risk adverse, patient and persistent.

These projects should be done by people with high-risk tolerance, creativity and openness to the “irrational” process of NBD. The study uses the Myers-Briggs Type Indicator (MTBI) to identify the type of individual that suits these roles the best, coming to the clear conclusion that there is indeed a specific type of person that excels in these roles, but that they are a very small minority – only about 12 per cent of people.

You need to know who you can brainstorm with, who you bring into the conversation later and who to leave out until it’s all figured out.

Over the years, I have written several columns thanking or praising my “all-stars” (mentioning them only by their initials). These are the people who throughout my career as an entrepreneur and business founder were the difference between the business or product’s success and failure.

I did not specifically seek them out, because I didn’t have the benefit of the type of knowledge and insight shared in the referenced study. In some cases, these “all-stars” sought me out, being drawn in by what we were attempting to do. But in most cases, it was a simply a filtering process.

Triage was a term first used in WWI. It meant assessing the incoming wounded and determining: who was seriously wounded and could be saved, who could wait, and who couldn’t be saved. It sounds cruel, as our tendency would be to want to save everyone, but without triage – breaking it into threes – many more would’ve died.

We make the same mistake in business when we think we should get everyone on the same page at the same time.

This is a point well illustrated throughout a recent book by Ben Horowitz called The Hard Thing About Hard Things, in which the author filtered out a select few people over the course of his career that he could approach whenever his company faced significant challenges or paradigm-altering opportunities. He knew who to brainstorm with, and then which group to gain buy-in from, and then which group to execute a plan with.

In my previous column (“Pushing the reset button”), I surmised that one of the two benefits of a crisis was that it helped you figure out who would go into a tough battle alongside you, and who won’t.

In my December 2019 column “Zero to one” (a pre-COVID column), I surmised that “the few who believe and are willing to take the first step have to contend with the many [who] only see the roadblocks or don’t think its worth it.” This lines up well with the aforementioned “Piloting the Rocket” study on radical innovation.

I’ve always been a big fan of Jim Collins, and often reflect on his landmark book From Good to Great. It teaches the importance of having the right people on the bus, and in the right seats.

These are incredibly valuable insights at a time like these, when companies are seeking to return to “normal,” except that perhaps “normal” has now changed. A crisis is a good time to evaluate whether or not you have all the right people on the bus and in the right seats.

But before you even get to that, you need to know which people you can turn to – to help find the right destination, and to help you as you drive the bus – or pilot the rocket – to get there.

This article originally appeared in the June 2020 edition of Manufacturing AUTOMATION.