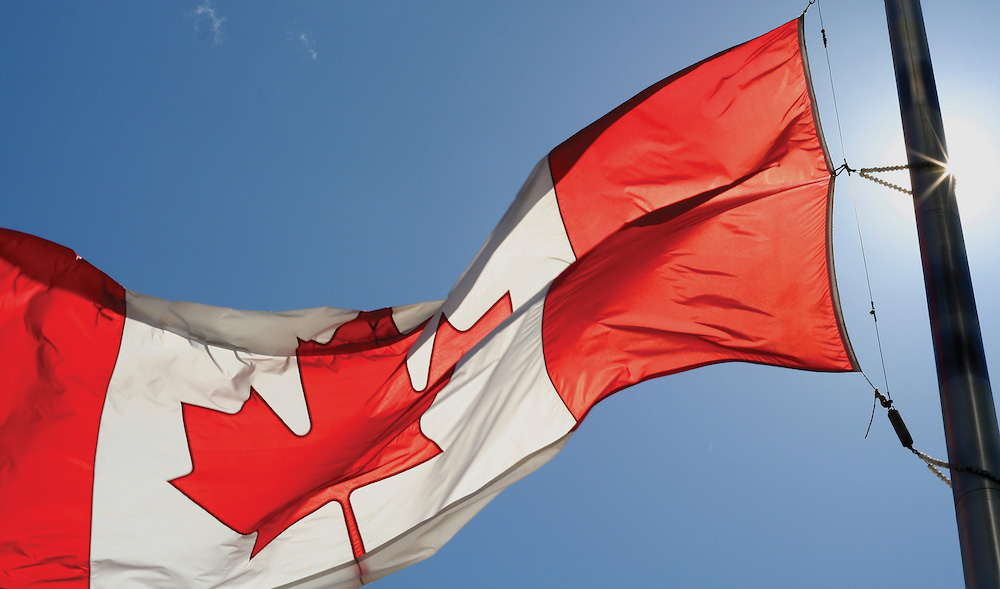 Joe Biden has won the U.S. presidential election – so what does that mean for the Canadian manufacturing market and its supply chain?

While Biden’s term, which starts Jan. 20, 2021, may result in more protectionist policies coming into effect south of the border, it may also signal the return of a more stable trading relationship between Canada and the U.S., according to industry experts.

Dennis Darby, president and CEO of Canadian Manufacturers and Exporters (CME), issued a statement Nov. 7 underscoring the federal government’s need to renew and enhance Canada’s diplomatic relationship with the U.S. following the at-times-tenuous past four years under President Donald Trump.

He also called on the feds to ensure Canadian manufacturers’ interests are protected during the Biden era.

“Mr. Biden campaigned promising to strengthen the Buy American Acts and Buy America, and these policies may force Canadian companies to invest in or relocate to the United States,” Darby said.

“To support manufacturing here in Canada, the government will have to offer a competitive business environment that includes important investment tax measures and find ways to ensure Canadian companies have access to the U.S. market in the same way that U.S. companies access ours.”

Should Canada adopt a similar attitude?

The Buy American Act — which stipulates goods for public use must be manufactured in the U.S. from U.S. materials — and the Buy America provisions – which impose U.S. content restrictions on components – have long prevented Canadian suppliers from participating in U.S. federal procurement contracts.

The Buy American Act has been in effect since 1933, with varying degrees of enforcement. In 2011, Canadian manufacturers were opposed to U.S. President Barack Obama’s introduction of a Buy America provision to his American Jobs Act that required American-produced iron, steel and manufactured goods be used for the construction or repair of public buildings.

Protectionism isn’t exclusive to Democrats – Trump introduced his fair share of protectionist policies during his presidency, including steep tariffs on steel and aluminum for Canada and other U.S. allies.

So in that sense, things won’t change much under Biden – it’s still America first. The president-elect has plans to spend $400 billion on federal procurement, particularly geared toward energy and infrastructure projects. His platform also includes a $300 billion commitment to research and development for new technologies including artificial intelligence, 5G and electric vehicles.

Biden also says he will re-shore supply chains to alleviate dependence on China and other countries, increase access to skills training for workers whose jobs are affected by automation, and establish financial incentives to retool American manufacturers, providing additional resources for smaller companies and those owned by women and people of colour.

We talk a lot about doing this here in Canada, too – bringing production back home, investing in innovation and retraining our workers – especially in light of how the pandemic has affected supply chains and the workforce.

U.S. protectionism provides many challenges for Canadian manufacturers under current trade conditions, and protectionism itself has been criticized as a long-term innovation killer that ultimately decreases competitiveness.

But what if we take a little bit of inspiration from our neighbours to the south and capitalize on the opportunity to look more after our own?

A line item on Biden’s plan for enforcing Buy American is to “modernize international trade rules with U.S. allies,” to ensure that all countries encourage spending of public dollars on investment in their own countries.

What action that may turn into remains to be seen, but the idea of allocating more taxpayer dollars to innovation, new technology and manufacturing growth here in Canada is not a new one.

Historically, Canada hasn’t kept up on the global stage when it comes to encouraging innovation within our own borders. According to the Organization for Economic Co-operation and Development (OECD), Canada spent 1.5 per cent of its GDP on research and development in 2018. By contrast, the U.S. spent 2.8 per cent, Germany spent 3.1 per cent and Sweden spent 3.3 per cent. (The OECD member average was 2.4 per cent.)

What if U.S. protectionism becomes a bit of inspiration – an opportunity to look more after our own?

In a recent interview with The Canadian Press, Dan Breznitz, co-director of the innovation policy lab at the University of Toronto, said that regulatory burdens on made-in-Canada goods actually make it easier for Canadian manufacturers to sell goods to the United States than to Canada, and thus stifle innovation here at home.

Breznitz called on the federal government to increase targeted access to capital – particularly for small- and medium-sized enterprises (SMEs) – for the nascent stages of projects, so they have the resources to begin R&D or prototyping before they attempt to garner investment from venture capitalists or other outside parties.

As for our friends south of the border, there’s every indication that there will be ways for North American manufacturers and the supply chain to work together under Biden – in fact, industry leaders say the sureness and stability that he brings to the table will go a long way in being able to negotiate future issues.

“The past four years have been challenging and unpredictable for Canadian manufacturers doing business in the United States, as witnessed by the renegotiation of NAFTA and the tariffs on steel and aluminum,” said the CME’s Dennis Darby in his statement.

“With Mr. Biden, it might be easier for companies to understand how to adjust to the [Buy American Act and Buy America provisions]. While these are certainly still protectionist measures, there should be more predictability for our companies.”

In a Nov. 7 interview with CP24, Flavio Volpe, president of the Automotive Parts Manufacturers Association (APMA), highlighted the constant trade threats from Trump’s camp over the past four years as a source of stress on the industry.

He cited recent automotive contract wins in Ontario at General Motors, Ford of Canada and Fiat Chrysler Automobiles as a good start for boosting production north of the border during the Biden era.

Related
Trump, Trudeau and the rest of us
CUSMA vs. NAFTA: What manufacturers should know
‘No government contracts’ for companies that don’t manufacture in U.S., Biden vows
Are cobots the future of manufacturing production?
Tags